Social Media and The Human Return on Investment

Social Media and the Human Return on Investment, because contrary to popular belief we use social networks to socialise, not to shop.

As we grow older and more mature our close network of friends changes and evolves. We go from school friends to university friends and then to professional friends. In the process we move from a village to another village, from a town to another town and eventually from one city to another. In the process the links we have with some friends strengthen and others degrade over time. This is modern life.

I find it hard to discern whether the return on time invested on social networks like Twitter, Facebook, Google+ and others is decreasing because people’s understanding of these social networks is shifting or whether it is related to growing up. As the people I know get married and have children their priorities change and privacy becomes more important. We have to keep the children safe.

Facebook, as a social network is less engaging than it used to be. The people I have as friends post less frequently, the events we can participate in together is shifting and the content shown in timelines is evolving. To compensate for the decline in friends engaging in social networks like twitter and Facebook people are following publications, brands and news sources. This flow of information is tailored to the lowest common denominator. The sensationalist writing style discourages me from following these sources of information.

I have a concern that what were social networks until two or three years ago have become advertising networks on which people occasionally socialise and interact with other individuals. I feel that a bigger and bigger portion of the time that people spend on advertising networks is looking at mainstream content and comments. On Facebook as I scroll down the timeline I notice an increasing number of adverts. Personal posts are less and less frequent.Â Has the community left this “social” network?

I have spent years thinking about online communities and how they interact. During this time I have seen the ebb and flow from one type of community to another across multiple platforms and applications. Within the next two to five years social networks will be virtual reality environments such as we saw with World of Warcraft, Everquest and Second Life. The question is whether people will want to socialise in virtual reality or whether it will be populated by gamers.

Every online social network is stigmatised. This stigmatisation prevents people from fully exploiting the potential of social networks. We see this stigma through the use of dating apps rather than Twitter, Facebook, Google+ and other social networks. Dating apps are stigmatised but at least you swipe left or right and you’re done. ;-). You’re only “active” for a few seconds at a time. On Facebook and twitter you need to be active for hours, days, weeks or even months… You have to be careful. You may be stigmatised. 😉

Now that most people see social networks as a waste of time it gives us more time to do other things. It gives us time to read, to do research, to watch television and even to go two or three hours without looking at a mobile or computer screen. Imagine that. 😉

I believe that on the one hand the stigmatisation of Social networks as a waste of time has discouraged people from using them to their full potential. As a result of this people feel comfortable spending ten to fifteen minutes a day on these networks. On the other hand I see marketers, public relations specialists and advertisers push for their campaign to be seen. As peer to peer communication goes down and human return on investment (ROI) decreases, and as marketing campaigns take over the timelines they are effectively closing the door on people’s motivation to spend time reading through their timeline. 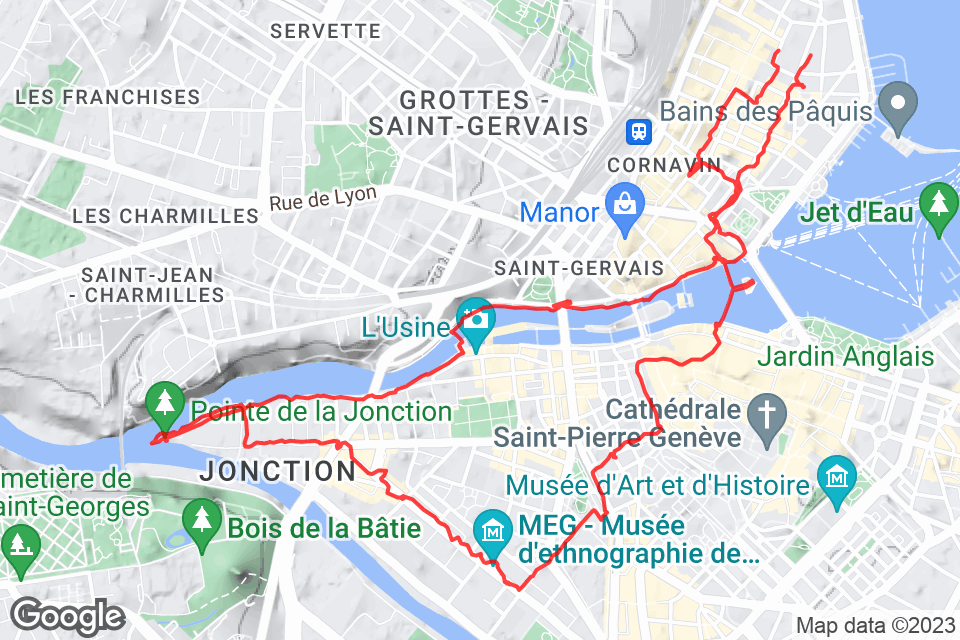