Watching clouds form as a 360 timelapse

Time-lapse videos are fun because we can see something happen faster or slower than real time. By watching this content we gain a better understanding of the world and how it works. For years I have been filming time-lapses and the results can be fun. In some cases we record time-lapses with video cameras and at other times we set an interval timer to take pictures every so many seconds. In this post you will be watching clouds form as a 360 timelapse.

I have chosen to share both the flat image and the spherical image. The reason for sharing both versions is to give you an overview of how objects move in both.

With this version look to your right and you will be able to watch the clouds move through space. As they move you will see them grow thicker and then cover the sun. At this point everything gets darker. If you watch this video a few times you can watch the landscape change.

The next step would be to get a 360 camera somewhere high during a total eclipse of the sun by the moon. During such events you will see a grey mask cross over the landscape, you will see birds fly away and then everything will be dark. You can then turn around and watch totality, the corona and then the reverse process. The time is right for eclipse chasers to be at the right place to capture such an event as a 360 video.

With the flat version you can imagine where you would aim a standard camera. Would you try to get the clouds that are forming over the mast or would you prefer to look out towards La DÃ´le and watch as the large clouds form and float to block off the sun? In this image you can see from Villeneuve and Lausanne to Geneva and the SalÃ¨ve.

Having such a wide angle of view allows you to see everything that is going on in front of and behind the camera. The timelapse is a sequence of pictures rather than video so in future I hope to export the video in a higher resolution. 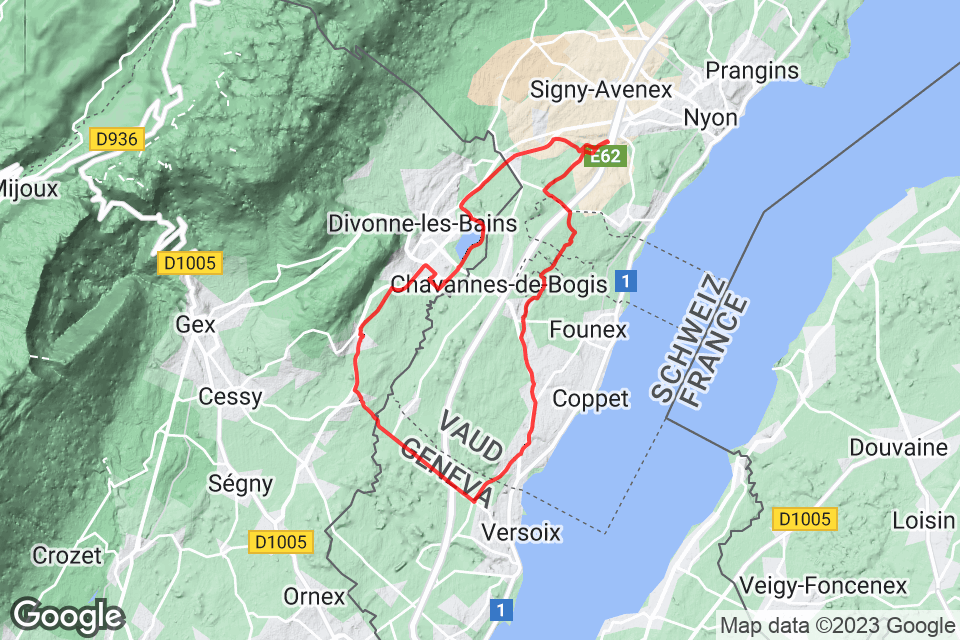