Objectified is a documentary about industrial design that has been divided into interviews with individuals about a diversity of designs, from the casing of the Mac Book Pro to chairs, a CD player that behaves like a fan and much more.

On Linkedin, this documentary has been cut up and split into chapters so that you can either watch the documentary in its entirety or you can watch it as video on demand with the designers you’re interested in or familiar with. It’s a contemporary implementation of the documentary genre because it assumes that you have five minutes at a time to devote to this documentary.

You also have the option of reading the transcript instead of watching the videos if desired. Some interviews are in French, German, Dutch, Japanese or English so you are not obliged to listen to an actor dubbing the interview or read the subtitles. You can simply lesson.

The reason for which I thought this documentary was blogworthy is that once you have watched the final edit version of the documentary you can watch the rushes. You can watch the interventions that were interesting but that was too long-winded or not compelling enough to make the final cut.

I like this. As an editor, we often work on videos and we rough cut to a video that’s three or four times longer than it should be and we listen, and we remove a phrase, and then another before we finally end up with the short version that is youtube or Instagram worthy. We feel that other sentences were interesting but because of limits with time and attention stay in the rushes bin.

In these clips we see the adjustments in shot size, we hear the person ramble and repeat themselves. We also see the video without cutaways or other embellishments. This lends a cinéma verité/direct cinema feel to the documentary. It’s easy to get half an hour to an hour’s worth of interview with each artist or designer and be forced to keep just the two most relevant minutes for the documentary.

Luckily with platforms like Linkedin Learning we can follow the course, i.e. Objectified, in this case, and call it a day, leaving the rest of the videos unwatched. We also have the option to expand and to learn more. I’m using Objectified as the example but there are plenty of topics and documentaries that would benefit from this approach to film making.

Documentaries, and Linkedin Learning are well suited, and more documentaries should make their way onto this platform.

A Timelapse from La Barillette 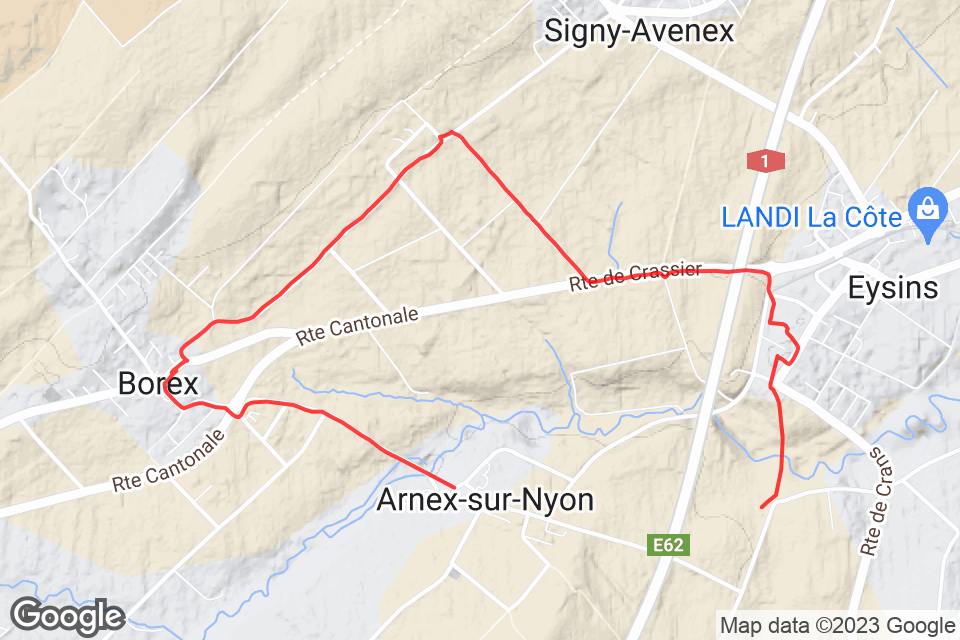