By not using the car for around one and a half months alone I avoided using at least one tank of diesel for every month of injury and one scooter tank of petrol per week of petrol.

By not using buses I saved on my carbon footprint too. Buses are large and heavy and they are not always full. This means that walking is still more environmentally friendly.

In a normal month I walk from two hundred thousand to three hundred thousand steps. The application estimates that I walked 47 hours. That’s almost a weekend of walking. This excludes all the time spent walking when cooking or doing other tasks.

Waking everywhere is time consuming. Instead of taking half an hour to do a task you have to count at least an hour for the closest shop and an hour and a half to two hours for another shop I like to use.

Walking everywhere requires you to think of time differently. Simple tasks become events and the world shrinks. For over a month my world was anything within two or three hours walking distance.

We often hear about how towns are not optimised for walking but neither is the countryside. If you walk along secondary roads you have to deal with tractors, pesticides, combine harvesters and other machines. On some rural paths you have to deal with dogs that are not kept on a leash and when you’re afraid of dogs this can be anxiety inducing.

Too many roads connecting villages to shopping centres and too many roads connecting villages have no provision for walkers. This summer I had to choose between walking through thick grass and plants to stay on the side of the road or walk on the road with drivers not moderating their speed. This is paradoxical as, when you’re driving you always get stuck 20km/hr below the speed limit. When you’re walking, just as when you’re cycling, people feel the need to make the gap between oncoming traffic rather than slow down and wait a few seconds.

I came to the conclusion that they should put bike lane markings on every single road if they are unwilling to prepare and maintain walking paths by the side of the road. As a pedestrian I used bike lanes as if they were pavements mainly because of bushes and long vegetation. I believe that as a general rule cars should only be allowed to drive into a cycle lane when overtaking is not possible otherwise. People need to be trained to see bike lanes like bus lanes and avoid them unless there is no alternative.

The Wearing Down of Shoes

One of the things I love to do is look at the soles of my shoes and see how much wear they have as well as whether it’s symmetrical. This time around the wear on my shoes was symmetrical. There is a downside to this wear. Those bits of shoe are left on the roads and in the grass waiting to be washed into the rivers and rivers before making their way to the lakes and seas.

Taking half a million footsteps in a month was a pleasant and enjoyable experience. It allowed me to slow down in a way that I have done before. It allowed me to explore even more than I did last year. It got me used to walking to some locations rather than take the car. I walk to physio therapy, to the shop nearby and to the swimming pool. It means that I am not subjected to modern traffic and that for some tasks at least, my carbon footprint is reduced. For the price of a single tank of fuel you can buy two pairs of shoes that will last half a million steps apiece. 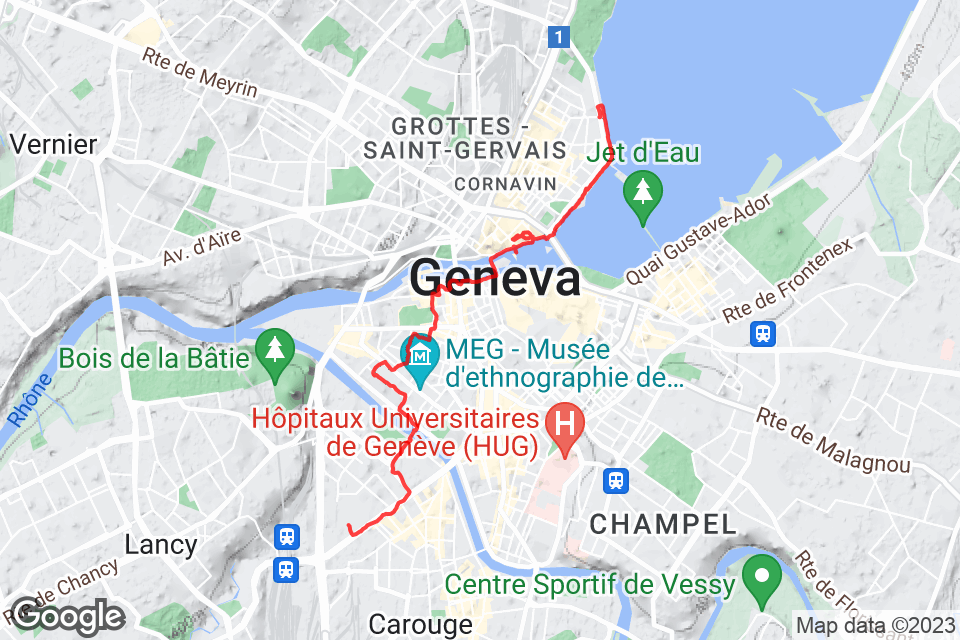