For several weeks or even months I was afraid that the EU Referendum, BREXIT, would result in a bad outcome. On Thursday the British people went to vote. On Thursday night I was watching. When I saw Gibraltar vote to stay in the EU I relaxed enough to manage sleep.Â On Friday Morning British people around the world woke up to the news that our nation had voted to leave the European Union. Some people were shocked and never expected it to happen. I was terrified that it would.

For months before Brexit I commented via the social media that I was tired of seeing so many anti-European stories. When I read about refugees I said that the story should focus on the push factors rather than shame European nations. When we read about Calais and refugees I kept commenting that we should read about how it is the British that are blocking the refugees from coming, not the French oppressingÂ these people. I was so tired of the Anglo-Saxon Anti-European stance, both from America and the United Kingdom that I moved towards reading French language news sources, just to change perspective. It worked.

From Friday to Sunday I spent hours reading article after article to keep up with current affairs. I looked at online conversations. In articles and in social media comments I kept seeing the word democratic used. Brexiters were using that word to tell “Remainers” to just accept the democratic decision by the British people. If the EU referendum had been democratic I would stay quiet. Two aspects make me think that this was an undemocratic process.

British Europeans were not allowed to vote unless they were registered to vote in a General election and as long as they had lived in England within the last fifteen years. As I lived in England for five years but between General Elections I did not register to vote. As a result of this I was not allowed to vote, as a European Brit, in the EU referendum. We are at least hundreds of thousands of disenfranchised EU brits. Wouldn’t it make sense for British Europeans to have a say in this, as they have seen the benefits and challenges of being British in Europe?

O is for Opinion: Expert opinion, to be exact, which was actively mocked and worse by Leave, and turned out to be largely worthless as a vote-shifter. 2016 has been a bad year for punditry on both sides of the Atlantic â€”Â commentators were wrong about Brexit, just as they were largely wrong about Trump. We can expect a barrage of economic experts deployed in any snap election too, with just as little tangible effect on the vote. The question with â€˜post-factâ€™ politics, which Johnson will deploy again and again and again as he runs for Prime Ministerâ€Š, isnâ€™t just how to fight it â€”â€Šitâ€™s what happens if and when the experts turn out to be right about the devastating economic consequences of leaving the EU. (See S is for Stab In The Back).

During the weekend we saw mentions that we live in a “post-fact” world. The case for Great Britain to leave the EU was made through emotional arguments rather than based on facts. We saw that “people are tired of experts”. Every person in favour of Remain has been called names over the last three or four days. When we discussed Brexit and presented facts they were ignored or dismissed. How do you argue with people who have chosen to “believe” rather than “prove with evidence”? You can’t. To them we were scare mongers.

By Sunday at least two or three campaign promises by the BREXIT camp were abandoned as unfeasible.

What makes BREXIT so frightening is that 52 percent of the British people who voted in the EU referendum voted for a policy with no concrete action plan. When people campaign for something as drastic as BREXIT you would expect them to have a plan. You would expect them to be jubilant and to say “Here’s our action plan and here is our timetable”. What we got instead were rumours and more opinions.

We are the easyjet Generation. Many of us remember when every European country had its own currency, many of us also remember when borders were guarded and passports were required. Many of us remember traveling to a number of European countries. For many of us asking “Where are you from” meant “Which country are you from”. In this context I really struggle to see how people could be in favour of BREXIT. It goes against logic to have borders once again. What about university studies. What about scientific research, what about cross cultural productions, what about business. What about travel, friendship, and relationships?

I would expect a society living in the information age to look for facts rather than feel good rumours. I would expect a society in the Information age to be harder to trick and indoctrinate. The opposite seems to be true. Â I feel sad and sorry for the 48 percent who voted Remain. I hope that the government does what it can to bring their lives back to normal as soon as possible.

On the origins of OK

Joseph Nye at the Graduate Institute 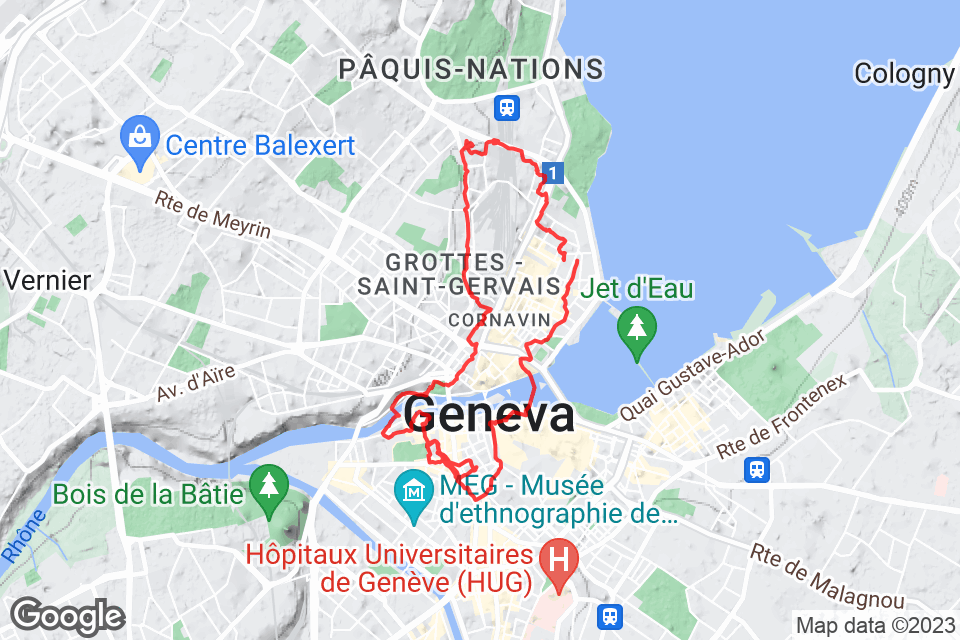