Plague inc is a game that is available on multiple platforms. These are pc, android, ios and windows phone. The version I played was on android. If you want to watch someone play the game you can watch this series:

I was at the first general Staff Meeting for the UNAIDS program a few years ago and more recently I was at the World Health organisation during the SARS crisis helping with Virtual Press conferences. During these two weeks I learned about the language used when discussing epidemics and how to mitigate the threat they posed.

During and after the Ebola crisis I was able to go to two or three conferences discussing how best to prepare future responses as well as to discuss what systematic weaknesses there were and how best to address them to deal properly with a future epidemic.

Plague inc is a real time decision based game. There are four tabs.

Overview provides you with an overview of air and sea transportTransmission: you can decide whether it is spread by air, water, blood, animals or birds.Â Symptons: You can decide how it affects people, whether through coughing, fever or other forms of discomfort.Â Abilities: You can develop, cold, heat, drug and bacterial resistance.

The game is an opportunity for people who do not live a 20 minute drive from the World Health Organisation and other UN organisations to learn more about the terminology of diseases as well as the factors that can make it more or less virulent and how best to counteract the threat.

In the game you may spend two or three years spreading a disease but in the real world diseases can spread over decades or even centuries. Look at Polio for example. Within the last two weeks we saw this headline Only complacency can stop Nigeria â€“ and Africa â€“ from finally conquering polio. For context UNICEF has a fact sheet about Polio eradication milestones.Â The Virus was first described by Michael Underwood in 1789, it was theorised as contagious in 1840 and in 1907 Dr Ivar Wickman categorised the different strains. It was first hypothesised that Polio was caused by a virus by Karl Lendensteiner in 1908. You can read more details in your own free time but the first vaccinations in Europe started in 1955 in Denmark. It is in 1988 that the World Health Assembly, the World Health Organisation yearly conference, adopted a resolution to eradicate Poliomyelitis by the year 2000. This goal was not reached due to various factors but finally in 2016 it looks as though the disease is ever closer to being eradicated.

Polio type 2 virus destroyed as strain no longer in Kenya

The Global Certification Commission verified that the type 2 virus had been eradicated globally in September last year. This means Kenya is polio-free as the last case was reported in 2013.

Whilst games like Plague Inc. can introduce us to the terminology used in the game we can also benefit from reading about real world epidemics, pandemics, plagues and more. I remember watching a documentary a few months ago that showed that thanks to the Plague in the Middle Ages in Europe serfs benefited as they were less numerous. It meant that they could finally pressure land lords to provide them with better working conditions and more freedom. Games are interesting but with the complement of history we see that reality is even more interesting. 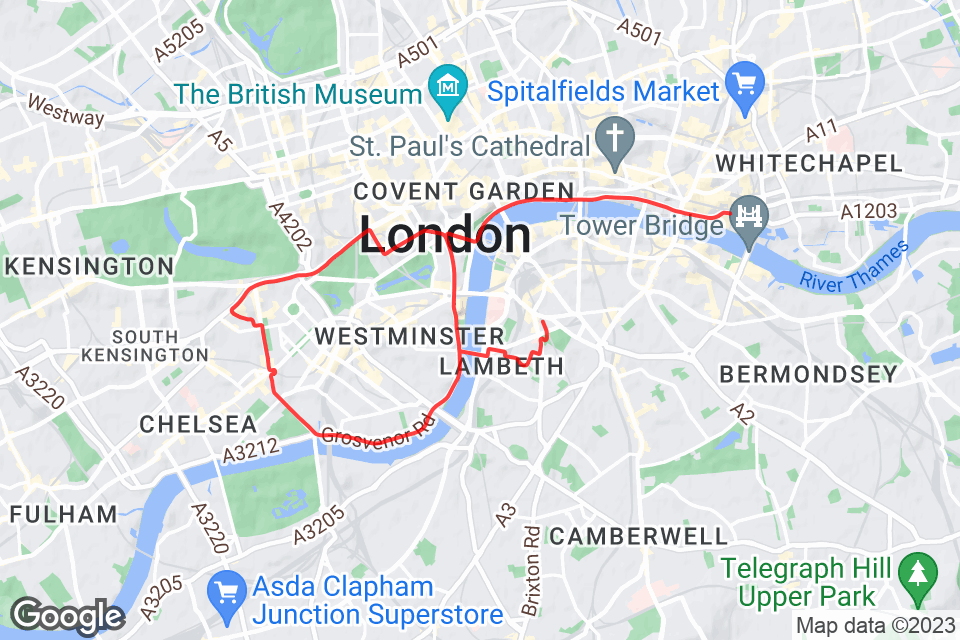