A Trip to the Bottom of the Wall

Two friends of mine decided that they would go to the bottom of the wall at the dive site in Chindrieux. This dive site is on the Northern end of the Lac du Bourget in France one hour’s drive from Geneva. The classic dive, which I have done a number of times is a 40 meter dive along the wall. You see the rock overhanging and a blackness below. On previous dives we have been two groups. One deep group and one shallower group. The deep group were at 50+ meters while the shallow group were no deeper than 40m.

Several weeks or even months after they first hatched the plan they finally invested in the appropriate gas mixtures and dived down. Here are the preparations for this dive.

We were planning on interviews but by the end of the dive we were cold. Those who dived were in 6Â°c water for 70 minutes. We were also planning on taking a gopro down there but did not use it. I stayed on the surface with the camera gear.

You can expect more videos of this type in the near future. 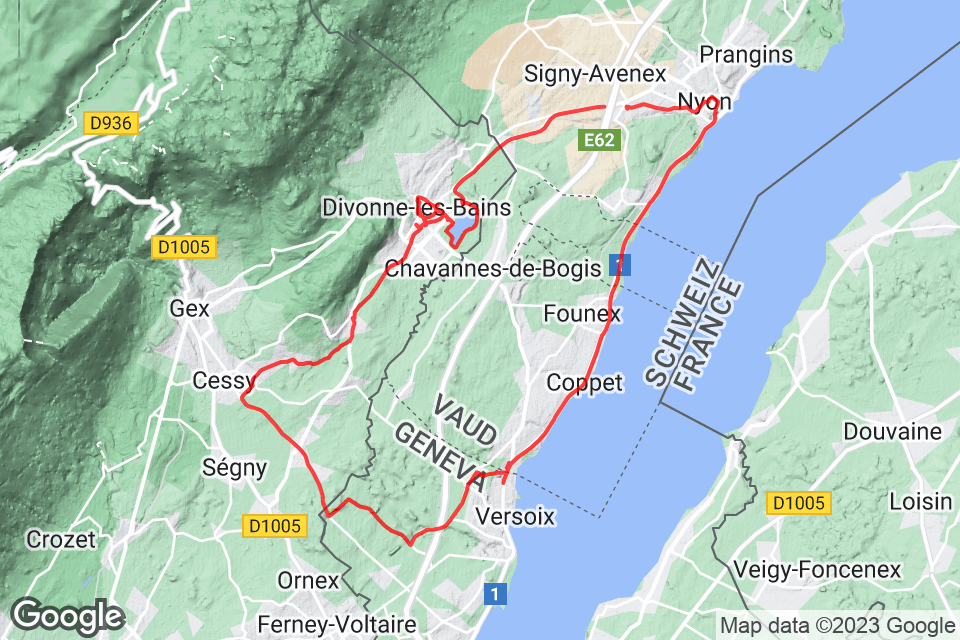