The More I think about BREXIT and the more I think that those of us, like me, who see themselves as British Europeans the more the BREXIT referendum is painful. BREXIT is painful for us because we are born in one country but we are nationals of at least two or three nations. We cannot call ourselves British because we went to uni but not school so we have not picked up that culture. We visited family on holidays but we are not locals. I believe that a high percentage of my generation went to uni in England probably worked at least temporarily before leaving again.

As Europe based brits we remember when we were thinking about which universities we would go to and we thought about whether we would have home fees / Europe fees or international fees. At the time the difference was from 1000 GBP to more than 7000 GBP, excluding all other costs. That does shape whether you go to university as well as when. As an EU citizen living in Switzerland I always have the frustration of counting as an EU rather than British citizen and if I am really unlucky because of the current mood of politicians then I end up on international fees. In theory that is no longer an issue.

Another aspect that I rarely see discussed in BREXIT discussions is that of emigrating from the UK to find jobs. In the post I shared a few days ago I had seen that several industries that were in Northern England migrated to France, Germany and other EU countries. In theory those who say they lost their jobs could migrate to continue doing the job that they enjoy. the European Union provides people with the opportunity to study, work and more with great freedom. The only challenge is to learn the local language. In Switzerland we see that Brits and other English speakers spend twenty years in the country without becoming fluent.

At this moment in time we can travel from any country in Europe to any other country in Europe without a second thought. I really appreciate this freedom. My friendships and activities revolve around spending time with emigrants. I could use the word expat but it does not feel like an accurate portrayal of our identity. I was brought up in the international community where everyone is a migrant so see ourselves as citizens of the world. In this sense at least the International Baccalaureate has achieved its goal.

BREXIT is a direct attack on the identity that friends, colleagues, family and fellow citizens of the world have. We can see endless opportunities as long as we are willing to travel, as long as we are willing to re-skill and as long as we are willing to adapt to new situations. The remain campaign and Pro-European movements are looking forwards rather than backwards. We are enthusiastic about the future rather than nostalgic about the past. BREXIT aims to destroy something that has been built over decades rather than weeks or months. The European Union is organised. VerhofstadtÂ and others still believe passionately in the European Union and the benefit that it can bring to Europeans and those they deal with. We need to listen to such people. They have a vision for the future, they have an action plan. We should collaborate with them to turn it into a reality that we can all benefit from.

The European UnionÂ is about a continental rather than national identity. It is about a set of universal values of equality, education, open mindedness and more. We need to keep that ambition alive and make it thrive. In a healthy media environment it makes sense for the whole of society to want what is best for everyone.

Joseph Nye at the Graduate Institute 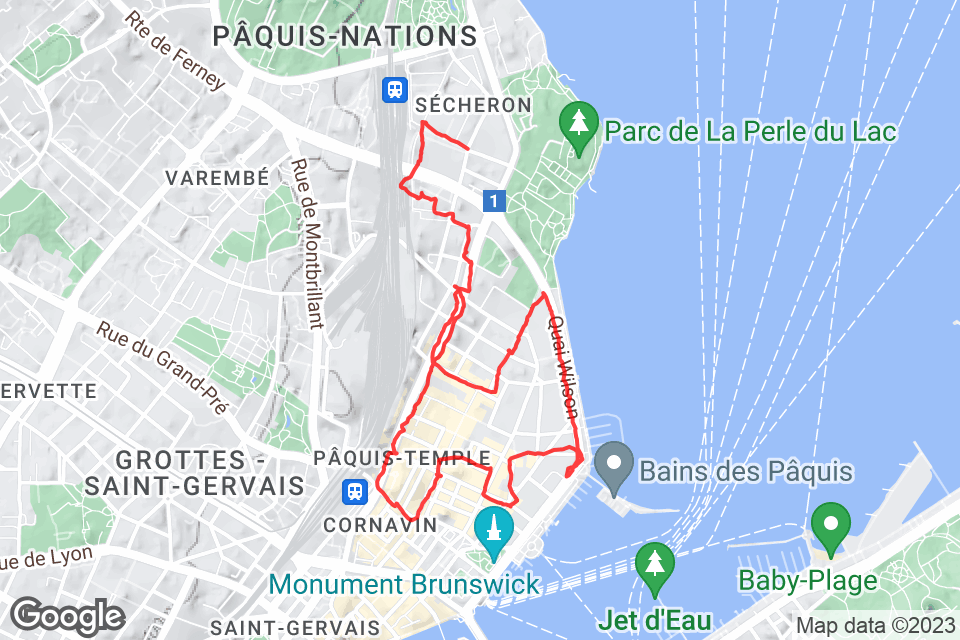